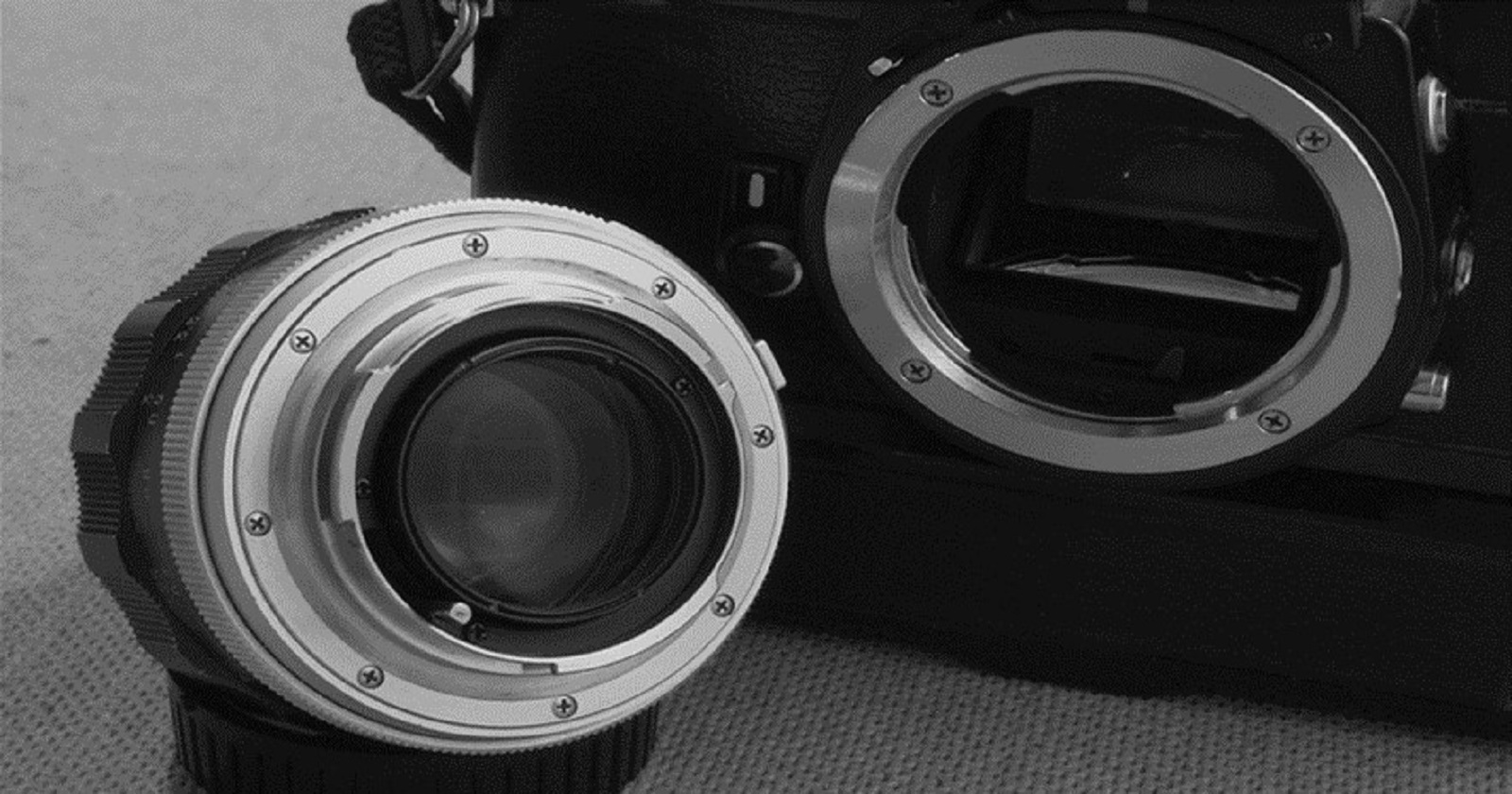 Lens mount is a standard that is strictly implemented by camera manufacturers that is used to integrate interchangeable lenses to the mirrorless cameras body- precisely and securely.

I will walk you through the different camera lens mount types of the six major mirrorless camera brands namely Panasonic, Olympus, Canon, Nikon, Sony and Fujifilm. I will only focus on the said manufacturers as these are the main suppliers and top players for mirrorless cameras and its development.

Micro Four Thirds, APS-C and Full-Frame (also known as 35mm) sensors are three commonly used frame formats for mirrorless camera lenses that I have already covered in my previous articles.

At the end of this article, we would be able to identify the specific lens mount of the top six brands and we will also find out if they are all compatible with each different brands!

Additionally, this will give you an idea on what lens to buy if you intend to upgrade or add a new lens into your collection of mirrorless camera lenses.

Micro Four Thirds lens format can be used on both Panasonic and Olympus models without the need of lens mount adapter. Contrastingly, other lens mount formats cannot be used inherently on other mirrorless camera without the aide of a lens adapter (if available).

Highlighted here is the Micro Four Thirds format only, despite the fact that Panasonic have already invested into full-frame system with the recent introduction of their high-end Lumix S model/series.

With the recent addition of Canon’s full-frame mirrorless camera there are now four different types of lens mount in Canon’s line-up. And the question now is, are they all compatible within Canon’s mirrorlesss camera range?

If you have a Canon mirrorless camera and you want to upgrade the lens, make sure to choose the right type before buying. It’s very important that you know what are the different types of Canon lenses that are currently available.

Below are useful information that will give you better understanding on what are the different types of Canon lenses. Also this is to give you an idea which other mirrorless camera brand does Canon lenses fits and works well.

Nikon Z mount was designed for Nikon’s first Full-frame system mirrorless camera with the introduction of Nikon Z7 and Nikon Z6 in 2018. Whereas in the late 2019, Nikon have introduced its first APS-C format model Nikon Z50 sporting the Nikon Z mount.

Fujifilm X mount includes mirrorless cameras that supports interchangeable lens in APS-C format. Fujifilm X series has a distinctive unique style in the sense that most of its renderings come with classic designs.

We have established what are the most commonly used mirrorless camera lens types based on the six major brands that had been considered.

We also discovered that not all lenses are interchangeable or adopted from one brand to another brand even if they’re with the same lens format. If a lens can be adopted to another mirrorless camera body- a lens adapter will be needed.

We also confirmed that there are third party lenses available for all lens mount formats.

We also identified that using an adopted lens may not be able to fully utilize all the functionality and features compared to using the native lens of the original mirrorless camera.

So there you have it folks, once again thank you for reading. If you find this article helpful or if you have some questions please leave a comment and I will try to answer them to the best of my knowledge.